The wild and wonderful island of Kalymnos is characterised above all by its dramatic mountains, which draw hardy climbers from all over the world.

Along its western flank in particular, the scenery is utterly spectacular, with the coastal highway lined with pink oleanders and forming a slender strip between steepling crags above and dazzling blue waters below.

Kalymnos is also greener than most of its neighbours, cradling fertile valleys and verdant enclaves. Add the enticing, car-free islet of Telendos, immediately offshore, and you have a compelling destination.

While its sponge-fishing heyday is long past, Kalymnos remains inextricably entwined with the sea. Its turquoise bays hold some delightful beaches, albeit largely pebble rather than sand, while gastronomic treats include octopus in ouzo, and spinialo (devilfish and urchins in sea water). 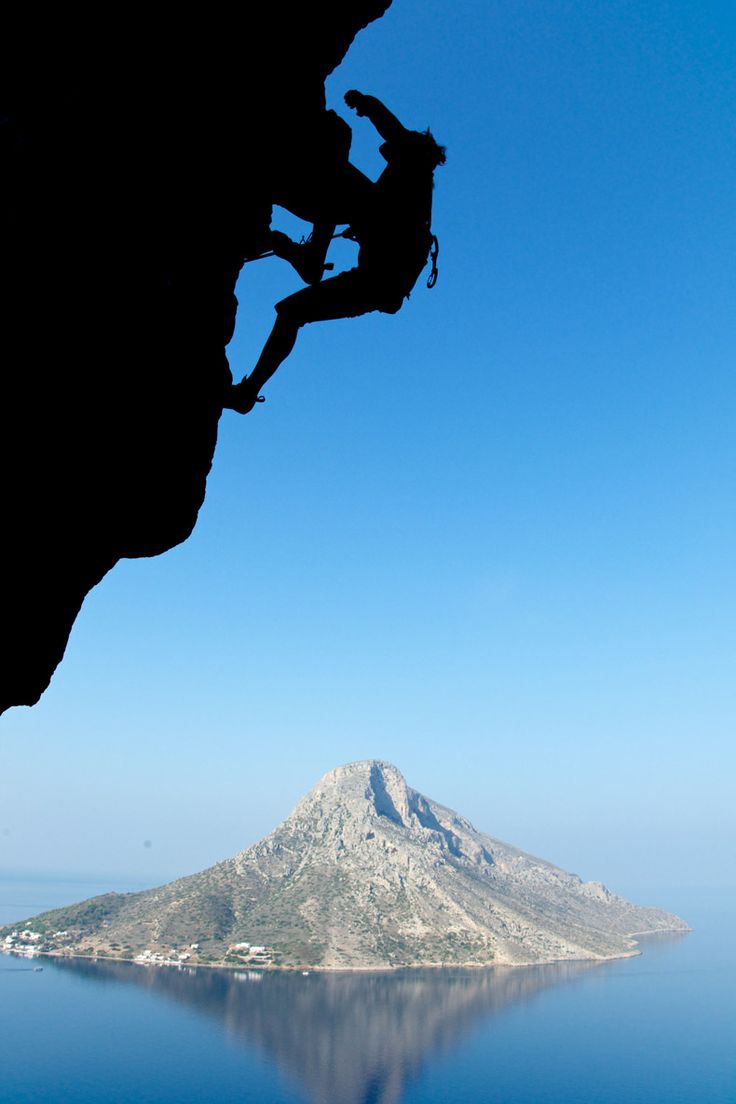 From Europe to Kos
You can visit Kos with cheap flights and then use the small feries from Mastihari to reach Kalymnos.

For more details about flights you can visit the websites below:

From Athens to Kos

The flight to Kos (IATA Code: KGS) lasts 35-40 minutes from Athens airport. When arriving to Kos gο to Mastichari port, just a few kilometers from the airport,and then take the ferry to Kalymnos.
The trip with the boats “Kalymnos Star”, “Kalymnos Dolphin” and “Ilias T” to Kalymnos takes about 15-20 minutes.
The trip with the boat “Olympios Zeus” to Kalymnos takes about 45-50 minutes.
For detailed itineraries please check the links below.

From Athens Airport to Kalymnos

The fastest way to get to Kalymnos is by plane,where the flight lasts 45 minutes with Olympic airlines (OA).Kalymnos airport IATA Code is JKL.

Check the link below for flight schedules:

From Rhodes Island to Kalymnos

From the island of Rhodes you can choose between the Ferry or a smaller and faster boat to Kalymnos.The trip takes 3 to 5 hours.
The other option is to flight to Kos or the other surrounding islands and take a boat from there.

From Piraeus Port to Kalymnos

An exciting and authentic Greek way to travel. Travel directly and cheaper.
All ships are comfortable and have enough free space for everyone.
The cabins are available for up to 4 people.

Check below for schedules: